Mérida is the capital of Extremadura, western central of Spain and has been a UNESCO World Heritage site since 1993.

Mérida is a well-know city by its well preserved Roman monuments which make you feel as if you were back to the past during the Roman Empire.

I have the chance to visit this beautiful city again on May 2018, shooting and walking through its Roman remains and despite it was my third time there, still leaving me stunned

Through its streets you may see the following monuments among others 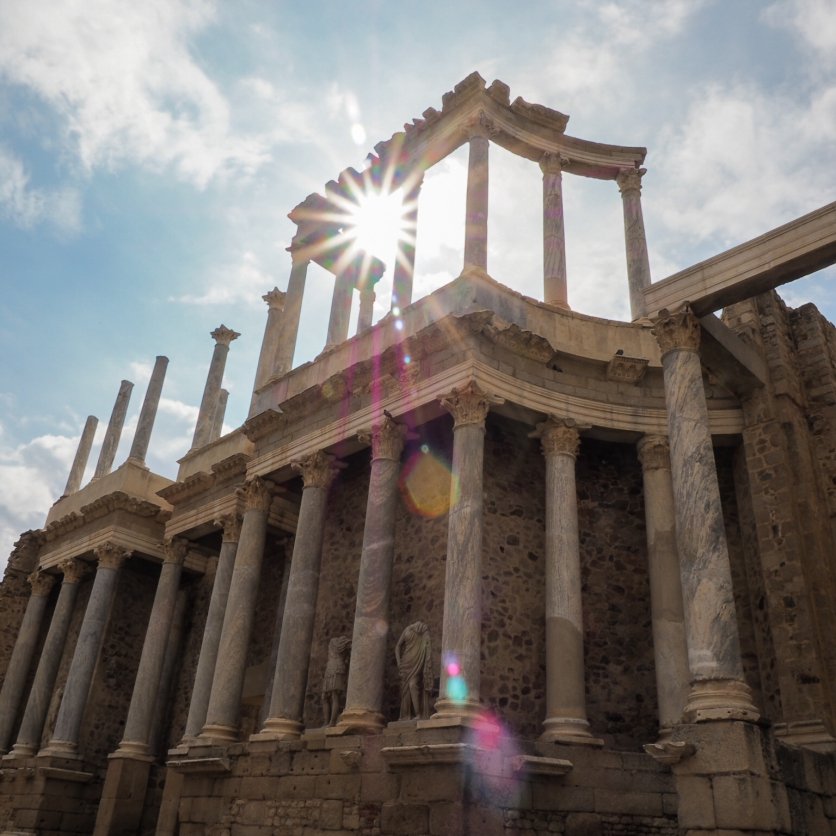 My visit here was really short and unfortunately I couldn’t see all the monuments within the city. Temple of Diana, aqueduct of Miracles and the Roman bridge are among the most important monuments in Mérida.

In short, Mérida is a perfect city to spend half day with your family or partner to learn a bit about the history of the Roman Empire in Spain

This site uses Akismet to reduce spam. Learn how your comment data is processed.

Follow Travel Guide to destinations in Asia & Europe on WordPress.com